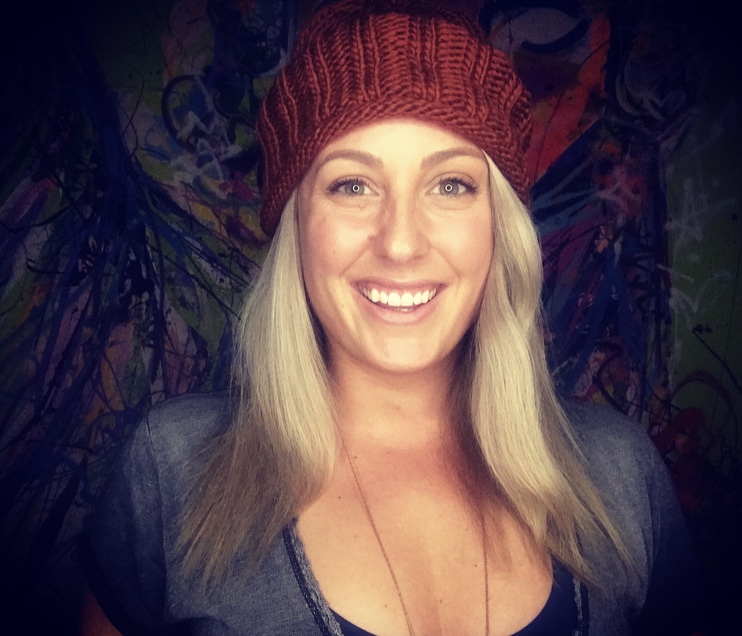 Robin has been practicing yoga for 6 years and completed her 200 hour teacher training at Moonglow Yoga in 2017. She is also an equestrian, enjoys hiking and mountain biking, and has competed in several sprint-distance triathlons. Robin first found yoga when she decided to incorporate asana practice into her fitness routine for the physical and emotional benefits it provided during endurance and cross-training. Since then, she has found herself further exploring and deepening her practice during times of significant life change and transition. She chose to become a yoga instructor as a way of sharing her passion for the physical aspects of the practice as well as encouraging others to seek out the additional rewards of self-love, mindfulness, and courage that she has discovered along her journey. Robin’s yoga style is one of exploration, creativity, and lightheartedness; she tries to never take things too seriously on the mat!